(First, as an aside. I still feel weird calling it a slow cooker, not a crock pot. You can take the girl out of New England…) 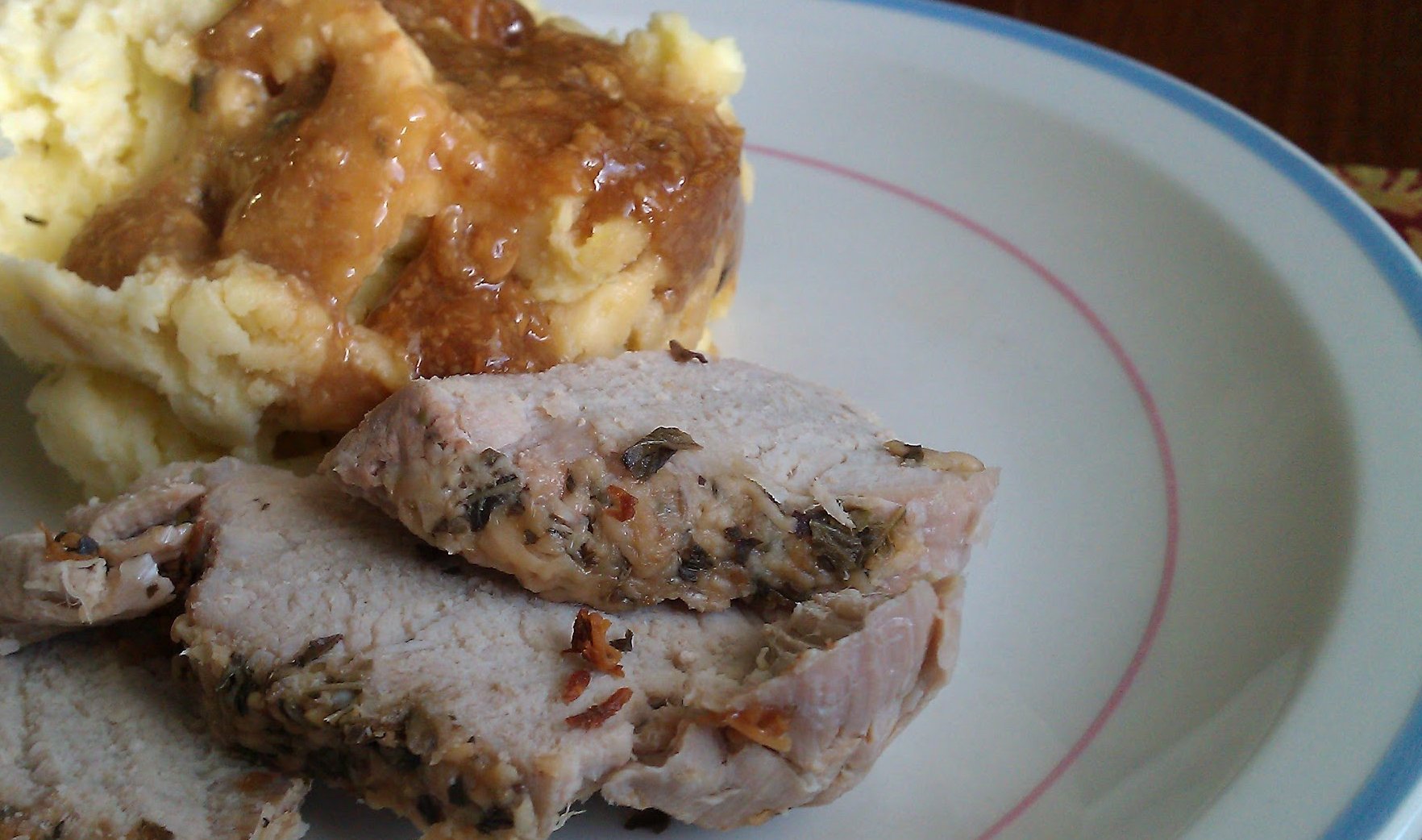 Today, I have for you all another delicious, easy, slow-cooker recipe for pork. This may be my first official Pinterest post on We Meat Again, as that is where I found this original recipe for Parmesan Honey Pork Roast, pinned by my dear friend Lindsey, who is the working momma of a growing toddler, and therefore, in need of many quick and easy recipes.

Linds, if you haven’t tried this one yet, you should.

The prep time for this is as simple as mixing up the sauce and tossing it all in the crock pot. 15-20 minutes max, and dinner’s served later that night.

I used a pork tenderloin, about one pound, so I cut back the recipe to scale, and it seemed to work fine. Here are my other suggestions for the recipe:

And there you have it. Another Marissa-tested slow cooker recipe for a yummy-smelling house with little effort. Enjoy!